The Dutch government would like its citizens to stand up for their own interests and not so much turn to the state to solve them their problems. To help them achieve that Dutch law has been equipped with an extensive array of provisions allowing for collective actions or suits to be brought for reasons of public interest.

Class actions are brought when citizens join forces against a shared injustice they have been served and which has affected all of them, leading them to incur similar types of damage. Examples of these are usurious insurance policies, or misleading investment products, Q fever and earthquake victims. But this might also involve the recall of potentially harmful products.

Public interest suits will see citizens initiate legal proceedings in an attempt to defend interests of society as a whole, e.g. the environment, our climate, privacy, food safety or consumer rights. Such suits will often be brought against the state, but could also be brought against the larger corporations. Those accused will often be alleged to have not demonstrated sufficient respect and responsibility for the things that affect us all. Such proceedings will more often than not initially seek to trigger a change in behaviour, rather than to obtain financial compensation, although such may well be sought at a later time.

Cases like these are important to us and we feel compelled to take them on. We have previously successfully brought cases, e.g. against four major banks for excessive lending, to protect the works of creative artists, on transparency about food safety and we have successfully litigated for a safer and more sustainable climate policy by the Dutch government – a case which has since gained international renown as the Urgenda case. 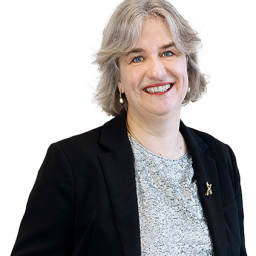 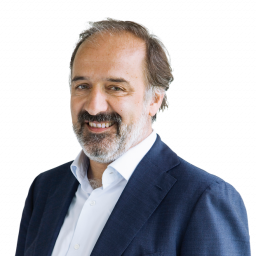 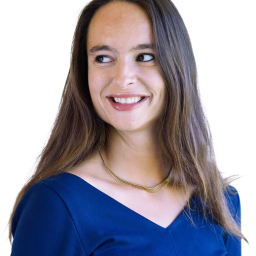 The pursuit of individual interests - if done right - is the engine that drives ambition and brings progress to society as a whole. But there are limits to such a pursuit. One's behaviour should not venture beyond the standards accepted by that society.  Though not applicable to all, it does apply more easily to some more than others. There's a consensus in society that the government, banks, lenders, healthcare providers, company directors or institutional oversight cannot stop at merely pursuing its, or their, own interests, but that they are encumbered with a certain responsibility and duty of care to society. Neglecting that responsibility will invoke liability.

With hardly any artisan manufacturers left, most products sold today are mass-produced. And we also do things on much larger and ever-increasing scale than before. That means that when things wrong, their effects will have a much larger impact and now come to affect either a vast number of consumers, or leaving a great many victims. There are a multitude of examples one could mention in that respect, e.g. leaking breast implants or hot water bottles, pharmaceutical drugs with harmful side effects, asbestos fallout, earthquake damage due to gas mining, Q-fever, legionnaires disease, etc. Instances like can invoke class action lawsuits. Dutch law grants those affected by such events legal recourse for the damage they incurred because of them. Affected individuals may bring a collective suit against the party they consider liable, with the option of having any out-of-court settlement declared universally applicable, thus allowing all affected to benefit from the arrangement.