Marc is an experienced attorney who enjoys a wide range of interests. He is also a born negotiator, who knows when to speak and when to keep quiet and listen to what his client and the party opposite have to say. He has a knack for swiftly understanding what his client is really after and is able to strategically plan accordingly. Marc is a straight-talking, reliable and respecting individual. Quite often deputising as a judge himself, he is well-equipped to understanding how a judge thinks. He is regularly commissioned as an officer for the Enterprise Division of the Amsterdam Court of Appeal.

Chambers Global and Europe 2022 about Marc:
Marc Wolters of Höcker Advocaten frequently advises clients on shareholder disputes, as well as assisting claimants with damages cases following bankruptcy or criminal proceedings. An interviewee reports that he is "extremely effective, knowledgeable and client service-driven."

Legal 500 2022 about Marc:
"In addition to great skill, Marc Wolters approaches each matter with a strong focus on integrity"
"Marc Wolters is a thoughtful, intelligent and highly ethical practitioner" 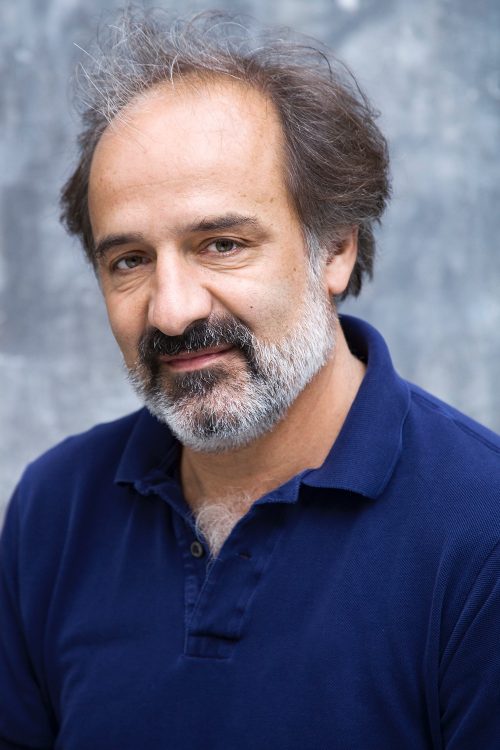 In two rulings on 29 December 2015, the Arnhem-Leeuwarden Court of Appeal concluded that SNS Bank and Rabobank were liable for violating the special duty of care which the banks had. Both banks had provided very large mortgages to the aggrieved parties, who, it turned out, were unable to make the payments. The rulings represent another success in the battle waged by the Foundation for Victims of Home Equity Products (GOWP) and Höcker Advocaten against four different banks. Marc Wolters and Koos van den Berg of Höcker Advocaten represented the victims in these cases. 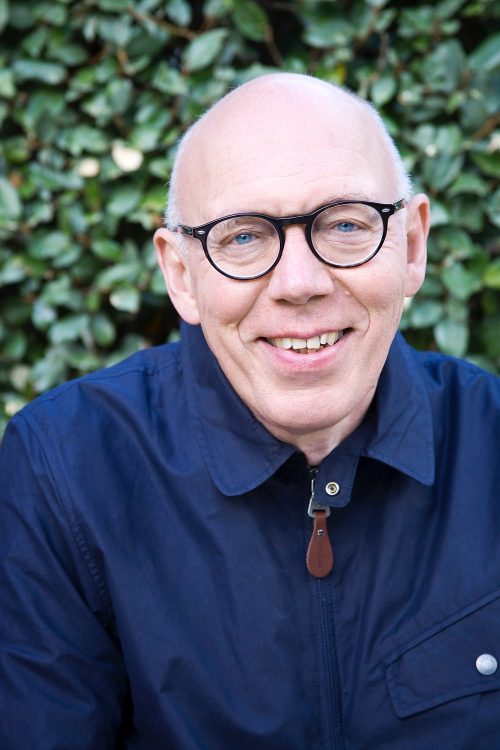 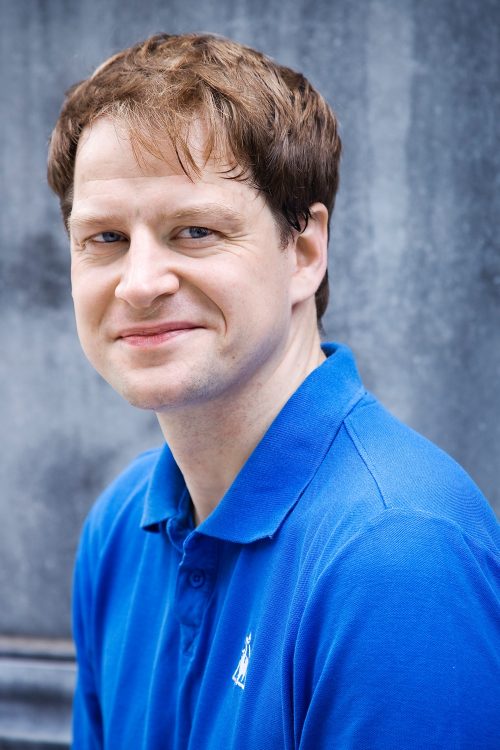 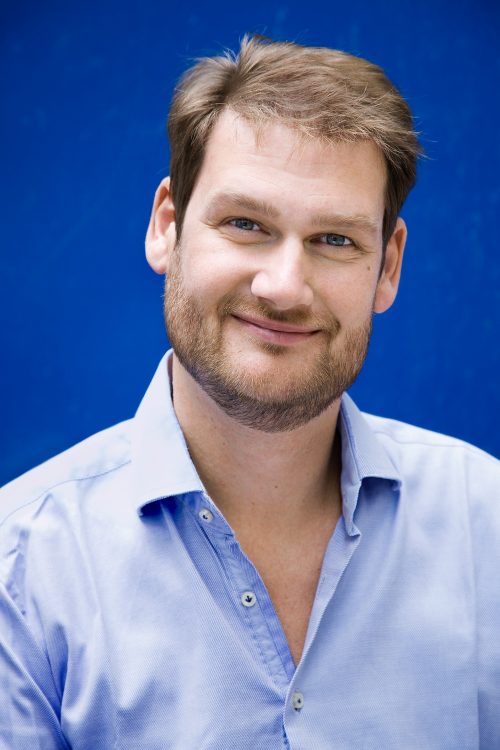 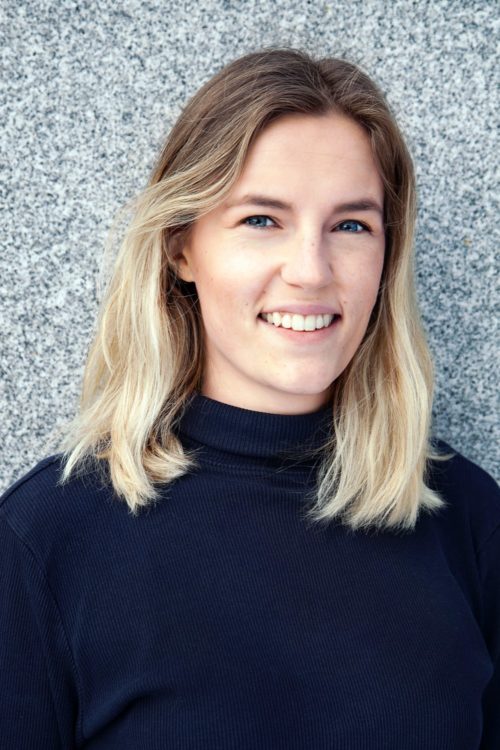